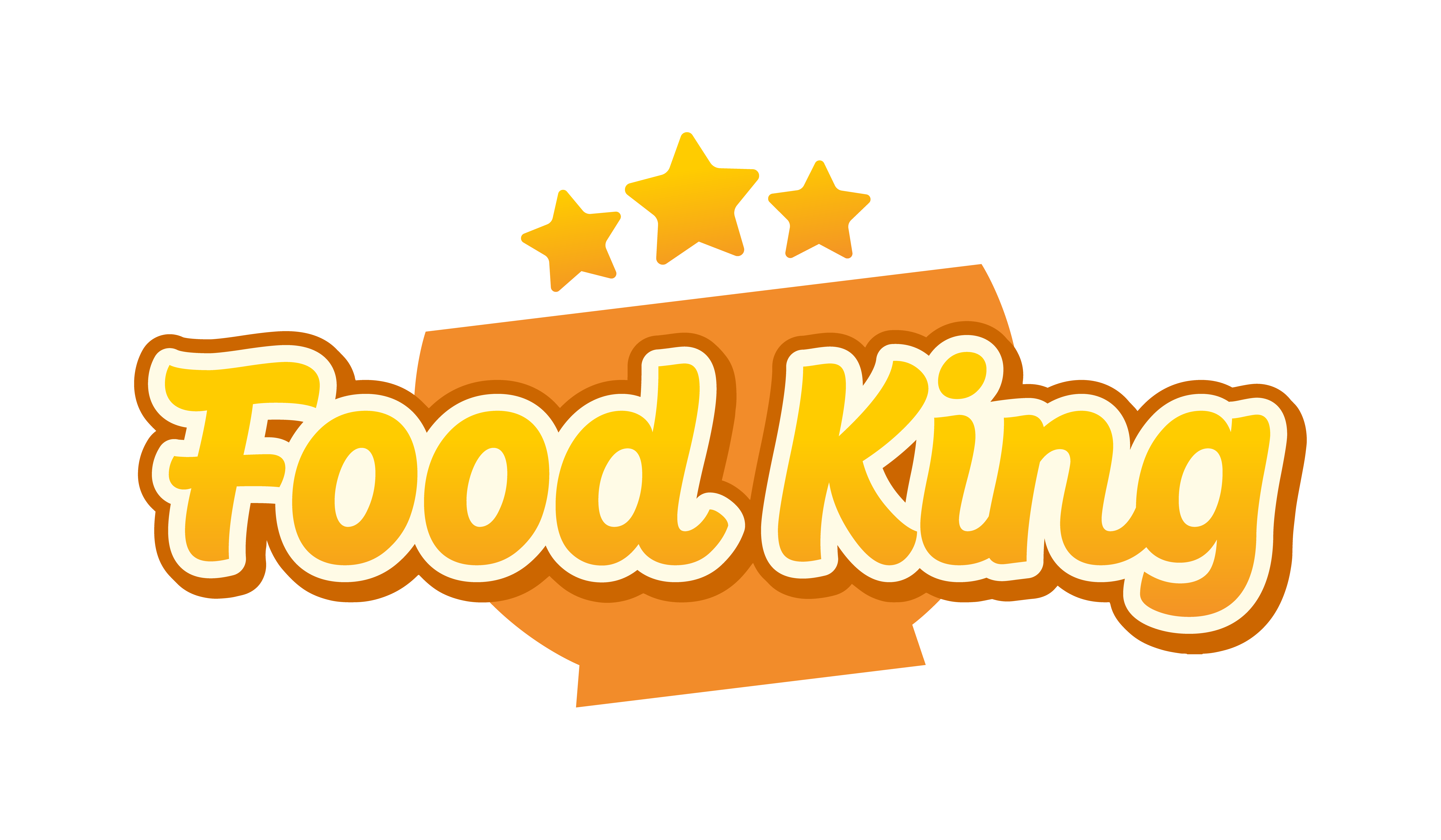 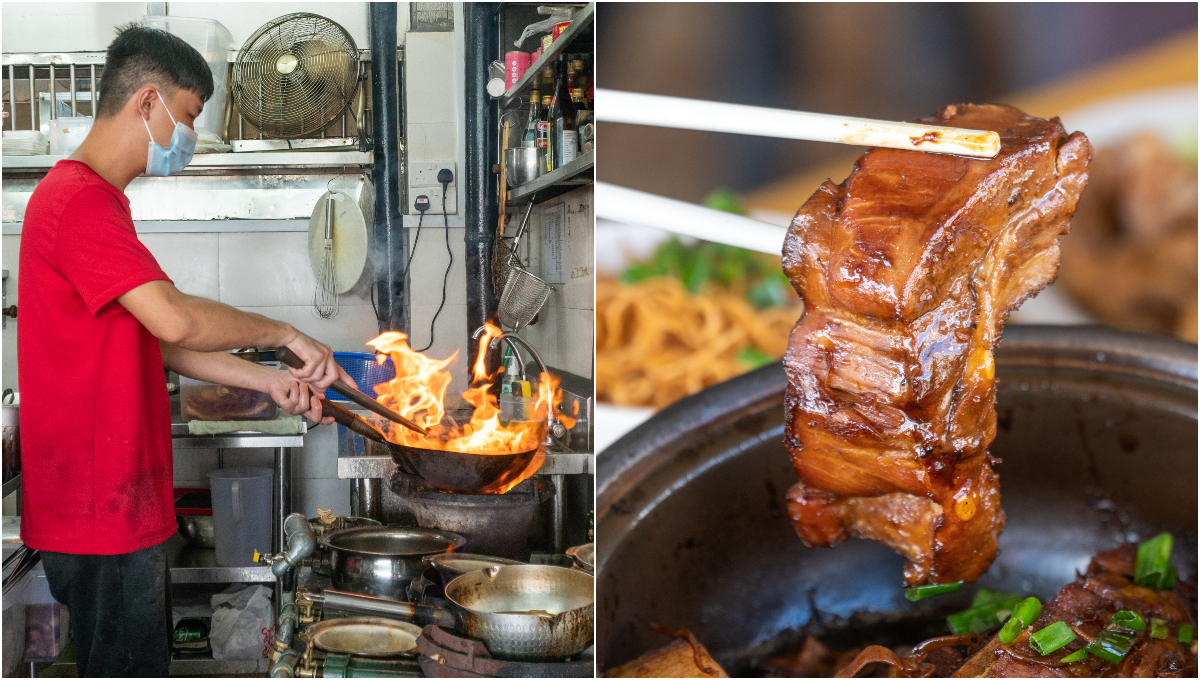 What to eat at Feng Xiang Bak Kut Teh

I first came across Feng Xiang Bak Kut Teh when I was looking for something to eat at Beauty World Food Centre. It was 2pm on a weekend and Feng Xiang was one of the few stalls open. I got their bak kut teh soup to just try lor, but was surprised by how good it turned out to be. So here I am again, checking out their Malaysian-style dry bak kut teh this time.

The dry bak kut teh comes with a lot of meat in a claypot. Two large pieces of pork ribs and chunks of pork belly were drenched in dark gravy, along with dried cuttlefish and pieces of okra.

Both the ribs and pork belly were thoroughly flavoured by the gravy. The meaty ribs were fork tender and the thick chunks of pork belly released bursts of flavour with each juicy bite.

The dry bak kut teh would pair well with any carb, but I recommend trying the fried mee sua. The springy noodles were fragrant yet light enough to complement the rich bak kut teh gravy. It also comes with plenty of crispy pork lard.

Another must-try here is the fried porridge. This is basically porridge stir-fried with dried cuttlefish and other umami ingredients to give it that extra fragrance and wokhei. The dish itself is not much of a looker, but tastes fantastic once you’ve mixed everything together.

The thick porridge had a deep savoury flavour, with wokhei evident in every spoonful. The tender slices of pork added a nice touch, but the porridge itself was more than enough to satisfy my taste buds.

The dish is quite heavy on the palate, so it may get jelak if you’re having it by yourself. It’d be better to share the small portion, along with some sides, with a friend. Feng Xiang also offers fried porridge with abalone, pork cutlet, seafood and other toppings.

It’s not everyday where you see fried large intestines at a hawker centre, so I got a portion to try. The deep-fried pieces were fat and crispy but not as juicy as I would’ve liked. It’s also slightly pricey for the amount given. While it went well with the porridge, I’d probably skip this and try other sides such as the pork cutlet on my next visit.

Feng Xiang’s menu also has vinegar pig’s trotters, stir-fried pork liver and a range of seafood soups served in claypots. During my first visit, I found the Herbal Seafood Soup ($10.90) delicious and clean-tasting. It came with two large prawns and thick slices of toman fish that went well with the mix of garlic and dark soya sauce provided.

The stall’s recipes are from one of their co-founders, who is from Klang. Feng Xiang first opened in May this year at Kallang Bahru and started its second outlet at Beauty World Food Centre a month later.

You’ll get a buzzer after placing your order at the cashier. The line gets pretty long during lunch hours, so head down after 1.30pm to beat the queue. 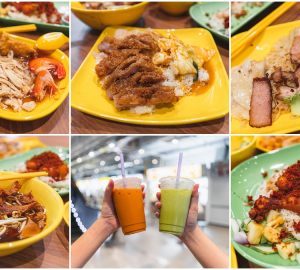 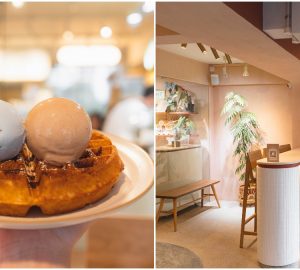 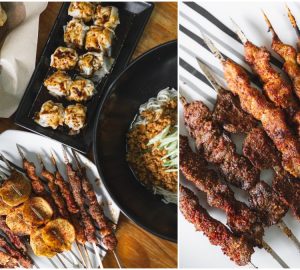 Hi from Food King! Everything you see here has been tried and tested, with our honest thoughts included.

: We’ll travel across Singapore to try this again.

: We’ll happily pay for this again.

= Full marks!
P.S. All our reviews are not sponsored unless otherwise stated.

Market Street Hawker Centre is back at its origina

Treat your mum to a hearty meal with the nutritiou

Getting bored of your usual ice cream cafes? Time

The iconic Woodlands Ramandan Pasar Malam is back

We found the Largest Halal Pizza at @piccantepizza